SPACEBEL is in charge of the development of the Software Validation Facility, i.e. a test system meant to validate and examine the performance of the flight software in its final processor environment. The modelling of the MTG main subsystems and equipment (attitude and orbit control system, power system, thermal, etc.) is also part of the contract.

The new Meteosat series will comprise six satellites which will ensure continuity of high-resolution meteorological data until at least the late 2030s, while improving the quality and reliability of weather forecasts. The MTG mission will also, among other, contribute to risk reduction measures in the field of air traffic routing and safety.
The first two prototype satellites are scheduled for launch in 2018 and 2019 respectively. 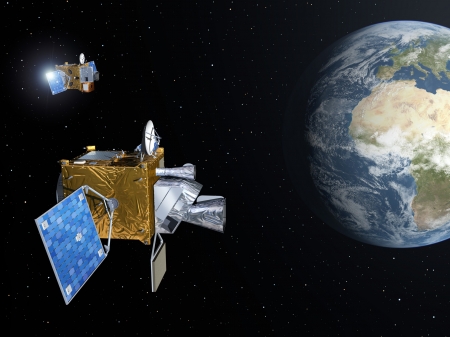