SPACEBEL Involved in the Walloon Geo-Referencing

Many thematic geo data are produced and managed in Wallonia. However, the basic data used by each administration according to its own needs present discrepancies, which hinders their cross-use, amongst others in terms of coherent spatial analysis.

Hence the decision of the Walloon Region of Belgium to define the best approach to build up the Walloon geo-referential database.

SPACEBEL has been entrusted with the analysis of the existing situation, the functional analysis, and analysis of the current internal projects at the Public Service of Wallonia as well the analysis regarding the significant geo-referencing in the neighbouring regions. SPACEBEL will then define the Walloon geo-referencing in terms of use, content, organization and conditions of access. 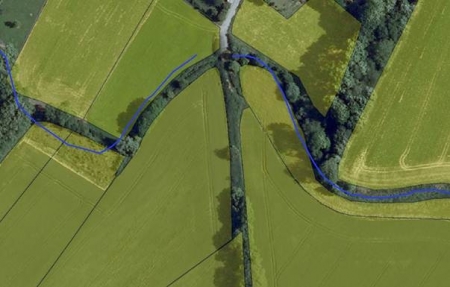