For the 8th time in a row, the ULB (Université Libre de Bruxelles) organizes their ULB 10 km race in favour of scientific research to be held on Sunday, April 28th at 10:30 AM in Brussels.

Starting from the ULB Solbosch campus site, the 10 km trail winding mainly through the Bois de la Cambre has to be completed in 2 hours.

Once again, SPACEBEL members will join in to support scientific research.

Success to our team! 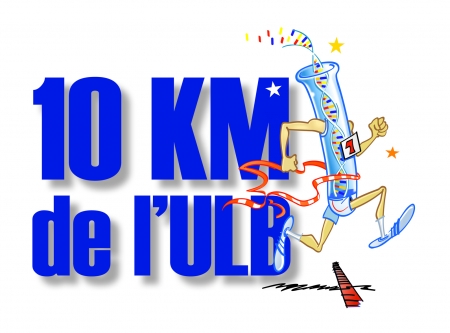