Launched on October 22nd 2001, ESA’s Proba-1 (PRoject for On Board Autonomy) almost counts 17 years of service thus surpassing the duration of ESA’s ERS-2 mission (April 1995 – September 2011). The technological demonstrator “Made in Belgium” that has the size of a washing machine continues to take splendid images of our planet from its 600km orbit. Until now, Proba-1 has been supporting several environmental studies of the scientific EO community, including monitoring of forests, urban areas, glaciers, bodies of water, agriculture etc.

A real success story to which SPACEBEL is proud to have contributed with the development of the small satellite’s on-board software and the maintenance of our software technology, in particular with the definition of a software “patch” (= modification of the embedded algorithms to correct the effects of the orbit degradation due to the satellite’s extended lifetime).

Proba-1 has given birth to a family of small satellites of the same kind in which Belgium and SPACEBEL in particular are closely involved: Proba-2 (study of the Sun), Proba-V (Earth observation), Proba-3 (formation flying mission to study the solar corona), Proba-Altius (study of the stratospheric ozone in the Earth’s atmosphere). 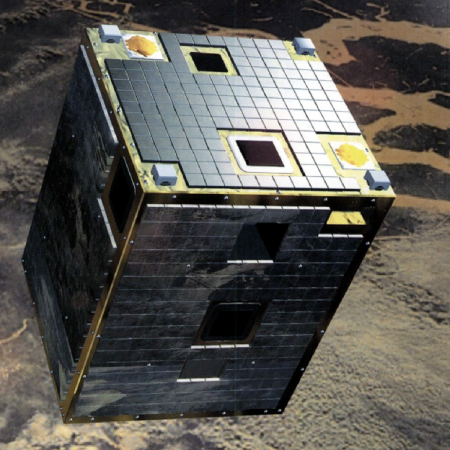