Several important software components of Europe’s latest meteorological satellite system will be made by SPACEBEL.

This next generation will offer continuity of the current MetOp satellites while providing improved information for weather forecasting in terms of accuracy and resolution along with innovative measurement techniques.

MetOp-SG comprises two sets of three satellites each in polar orbit: the so-called ‘A’ satellites will carry optical instruments whereas the ‘B’ satellites will be equipped with microwave sensors. Each satellite will be launched separately from 2021 onwards.

SPACEBEL’s contribution to MetOp-SG is manifold and covers several domains: 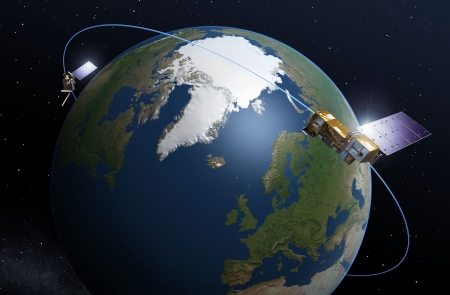