Developed by OHB System AG (Germany) in the frame of ESA’s Advanced Research in Telecommunication Systems (ARTES) programme, SmallGEO (Small Geostationary Satellite Platform) is a small geostationary satellite platform able to carry a wide range of commercial communication payloads. With its modular and flexible design, and being compatible with different commercial launchers, SmallGEO will boost Europe’s position in the competitive satcom market. It will also be used for Earth observation and scientific missions.

Launched on January 28th 2017, the Spanish operator Hispasat’s satellite is the first telecommunications spacecraft to use the SmallGEO platform.

SPACEBEL has contributed to the SmallGEO initiative with the development of the on board data handling software aimed at controlling and managing all processes running aboard the satellite platform and supporting the ground operations. 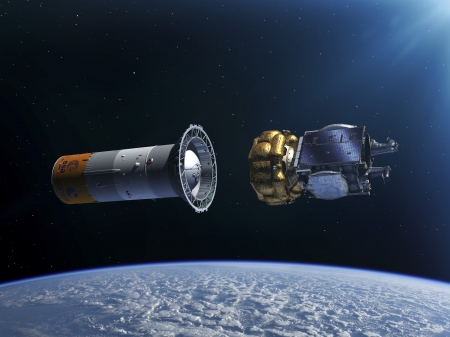