POCKET, A New Reference for SPACEBEL Thanks to the ARTES Project: “Real-Time Compression of Housekeeping Telemetry for Telecom Satellites”

SPACEBEL has been recently awarded a “POCKET” contract as part of ESA’s ARTES (Advanced Research in Telecommunications Systems) programme, which is supported by BELSPO, the Belgian Science Policy Office.

The aim of the study is to demonstrate the usefulness of the POCKET compression technology* in end-to-end telecommunication satellite operations scenarios in a representative environment. The implementation, hardware, data and set-up will be as close as possible to a real flight telecommunication mission. End-to-end means all the way between ground and Space considering telemetry, telecommands, and POCKET related activities: mask generation on-ground, mask uplinking, on-board compression, on-board reference packet generation, on-ground decompression, etc.

The results of the study will be used, on the hand, by telecommunications operators to assess the potential advantages of requesting POCKET and, on the other hand, by satellite manufacturers in assessing the system impact of providing POCKET.

*POCKET Compression: How to get ten times more information in your real-time data stream with minimal changes

Most compression techniques require a certain amount of data to be stored before the block can be compressed efficiently. This introduces latency onto the link and makes them unsuitable for real-time control where typically small packets are generated and sent to the user as fast as possible. POCKET is a unique method that can compress individual packets so fast that latency is not noticeable. In some cases, it even decreases the link latency as the time saved in transmitting a smaller packet more than compensates for the time taken to compress it.

POCKET has been tested using real spacecraft housekeeping data and proved to compress significantly better than ZIP and significantly faster. Average compression ratios of 3 to 20 have been achieved depending on the mission. The result is a simple method that compresses packets as they are generated and outputs smaller packets. These can then be decompressed on the other end before being injected into a legacy control system. In the end, the system impact is minimal. 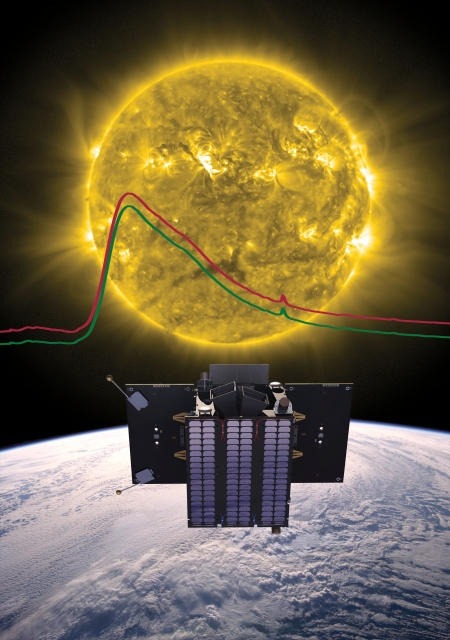