“Jules Verne” is one of the international space station’s supply spacecraft, delivering experiments, equipment and spare parts, as well as food, air and water for its permanent crew.

SPACEBEL has contributed to the development of the ATV at two levels:

A little bit of Belgian technology signed “SPACEBEL” flew into the Guyanese sky on March 9th 2008. 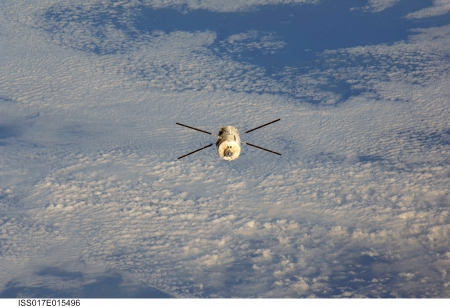