Also built by Avio the single body Vega-C launcher features increased performance and competitiveness offering more launches and reaching more orbits. Based upon the existing Vega launch vehicle, the new rocket can carry payloads of different shapes and sizes – from 1kg to 2300 kg.

For many years, SPACEBEL has been a valued industrial partner of the Vega launcher. On this special day, we address our warm congratulations to the entire Vega-C team. 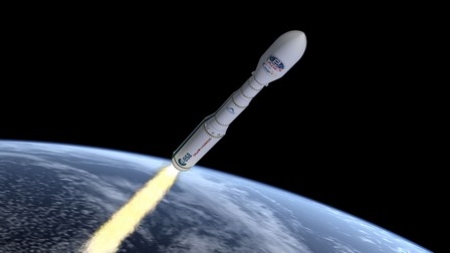